You never know who walks around Puerto Banus. Ana Antic,who is a stylist for the celebrities, having worked with Victoria Beckham and Kylie Minogue in the past, also runs here blog on telva.com, called into the shop enquiring about the Shankla's. Fascinating women It was a... 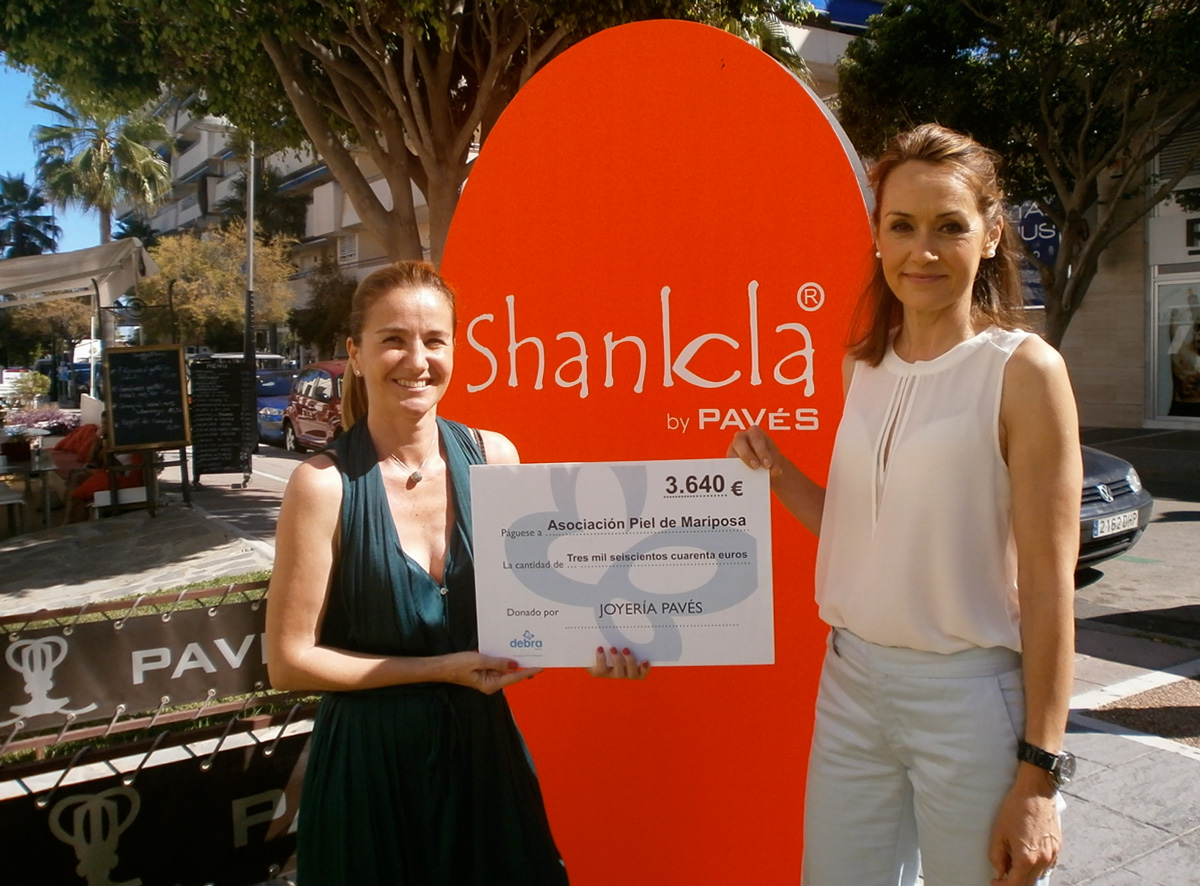 Pavés Jewellers donates to the Butterfly Children Charity €3,640 from a special promotion arranged some time ago with DEBRA. The promotion involved donating proceeds from the sales of its now famous and most popular product "Shankla". Shanklas are pendants with a unique flipflop design for... 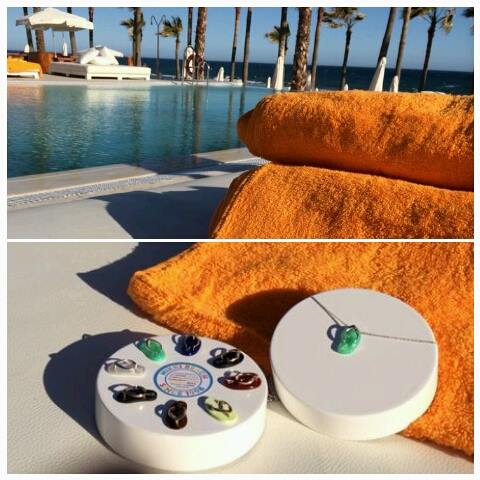 Nikki Beach Marbella has a whole new look this Summer 2014 when a complete re-modelling of the beach club will be showcased to Marbella’s chic where guests can cool themselves at the hottest parties with a brand new pool. A worldwide luxury beach club phenomenon,...

Sexiest Place on Earth Teams Up with The Sexiest Little Fashion Accessory!

Nikki Beach, the ultimate beach club and the sexiest place on earth has teamed up with the ultimate fashion accessory, the Shankla Jewelry pendant by Shankla by Pavés. Voted no 1 in the world's sexiest beach bars by the Travel channel, the Nikki Beach concept,... 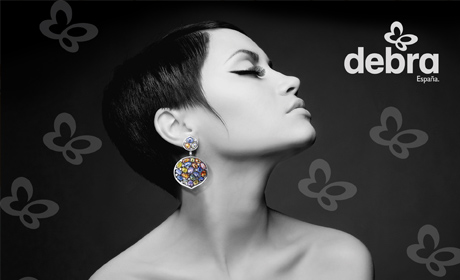 Pavés team up with DEBRA (The Butterfly Children Charity)

Pavés Joyeros are delighted and honoured to team up with DEBRA Spain for December 2013 and are donating 15% of ALL SALES for the month of December to the extremely worthwhile DEBRA Charity (The Butterfly children charity). DEBRA is the national charity working on behalf of... 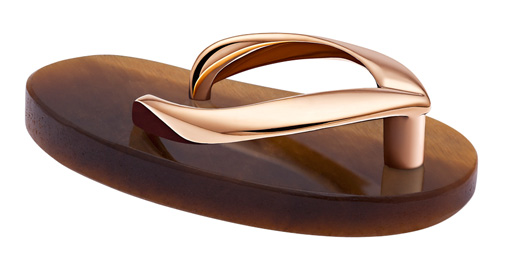 The Tiger’s Eye – Story of the Stone

The meaning of this stones name relates to its resemblance to the eye of a tiger or a cats eye. Tiger's eye is a very protective stone. It has a powerful, dynamic energy with a watchful quality to it. It's usually found in metamorphic rocks, and... 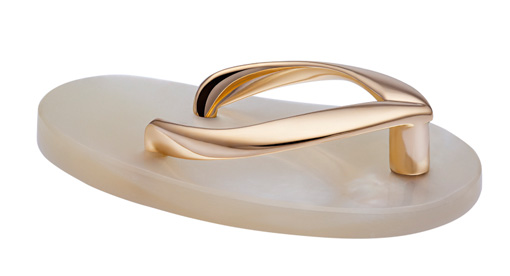 Mother of Pearl – The History of the stone

The Meaning of Mother of Pearl: A protection organic gemstone, Mother of Pearl brings the gentle healing power of the sea. It is a stress relieving stone; relaxing, soothing and calming to the emotions. Mother of Pearl stimulates our intuition, imagination, sensitivity and adaptability. It helps... 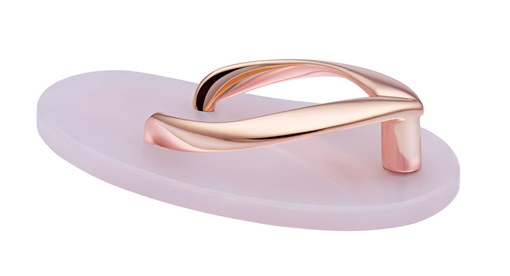 Pink Opal – Story of the Stone

Opal was formed many millions of years ago, when a combination of silica and water flowed into cracks and spaces in the ground. This then gradually hardened and solidified to become opal. Opal is a hardened silica gel, usually containing between 5-10% water. Therefore it...