Black Onyx – Story of the Stone

Posted at 02:13h in Story of the stones, Uncategorized by Shankla23 0 Comments
0 Likes
Share

Black onyx is a semiprecious gemstone which is often used by jewelry designers because of its rich, silky color and lustrous surface that adds an elegant touch to any design.

Onyx is a form of microcrystalline quartz known as chalcedony. This stone is formed in the gas cavities of lava. Its chemical composition is SiO2 with a hardness of 6.5-7. Black onyx is a type of agate, made of silicon and oxygen. It has a virtuous luster quality and a trigonal structure system. 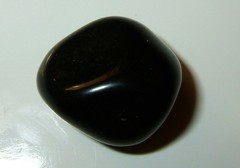 Black Onyx is a stone used for protection from negative influences. It is helpful for people who need to release attachments to people, places or things. It is often cited in helping people to move past relationships after they have ended. It aids in confusing or difficult times, can absorb emotional intensity, repels negative energy and enhances self mastery. The ancient Egyptians believed that black onyx kept away unhealthy lovers and caused detachment. 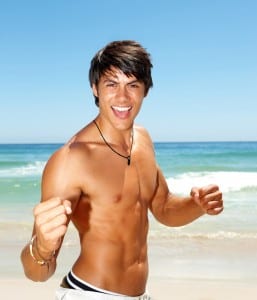 Black onyx controls stress and can increase stamina. It is also known to aid in childbirth, sexual health and self-control. It is also said to strengthen the heart, kidneys, nerves, capillaries, hair, eyes and nails. Black onyx is also helpful in treating blood disorders, glaucoma and epilepsy as well as treating any teeth, bone, bone marrow or cell damage.

Onyx was very popular with the ancient Greeks and Romans. The Romans associated Black Onyx with courage. The name comes from the Greek word ‘onyx’, which means nail or claw. The story is that one day the frisky Cupid cut the divine fingernails of Venus with an arrowhead while she was sleeping. He left the clippings scattered on the sand and the fates turned them into stone so that no part of the heavenly body would ever perish. 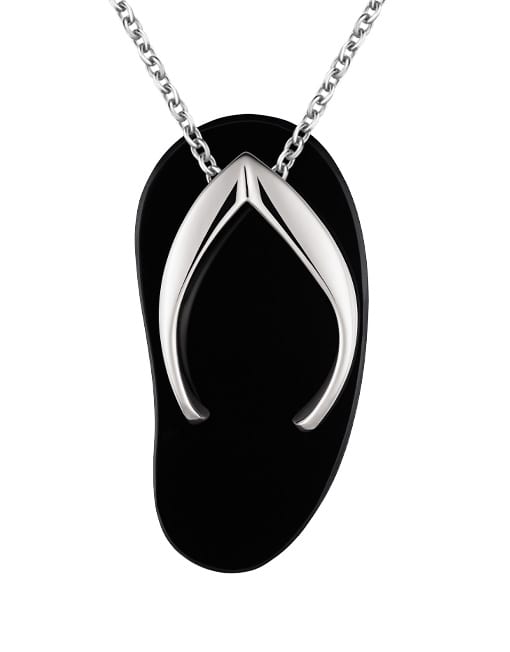 True, black isn’t normally the colour one associates with fingernails. (Did Venus wear Vamp, perhaps?) But in Greek times, almost all the colours of chalcedony from fingernail white to dark brown and black were called onyx. Later, the Romans narrowed the term to refer to black and dark brown colours only.