As her twin sister, it has the same relaxing properties and
is considered the tenth precious stone among the twelve existing ones.

According to legend, Alexander the Great always wore a girdle into battle that was embedded with a bright chrysoprase stone. On his return from a successful campaign in India, he laid aside his girdle to bathe in the Euphrates River. While the girdle lay unattended, a serpent came and bit off the stone and dropped it into the water. Alexander III didn’t win another campaign after loosing this precious talisman. 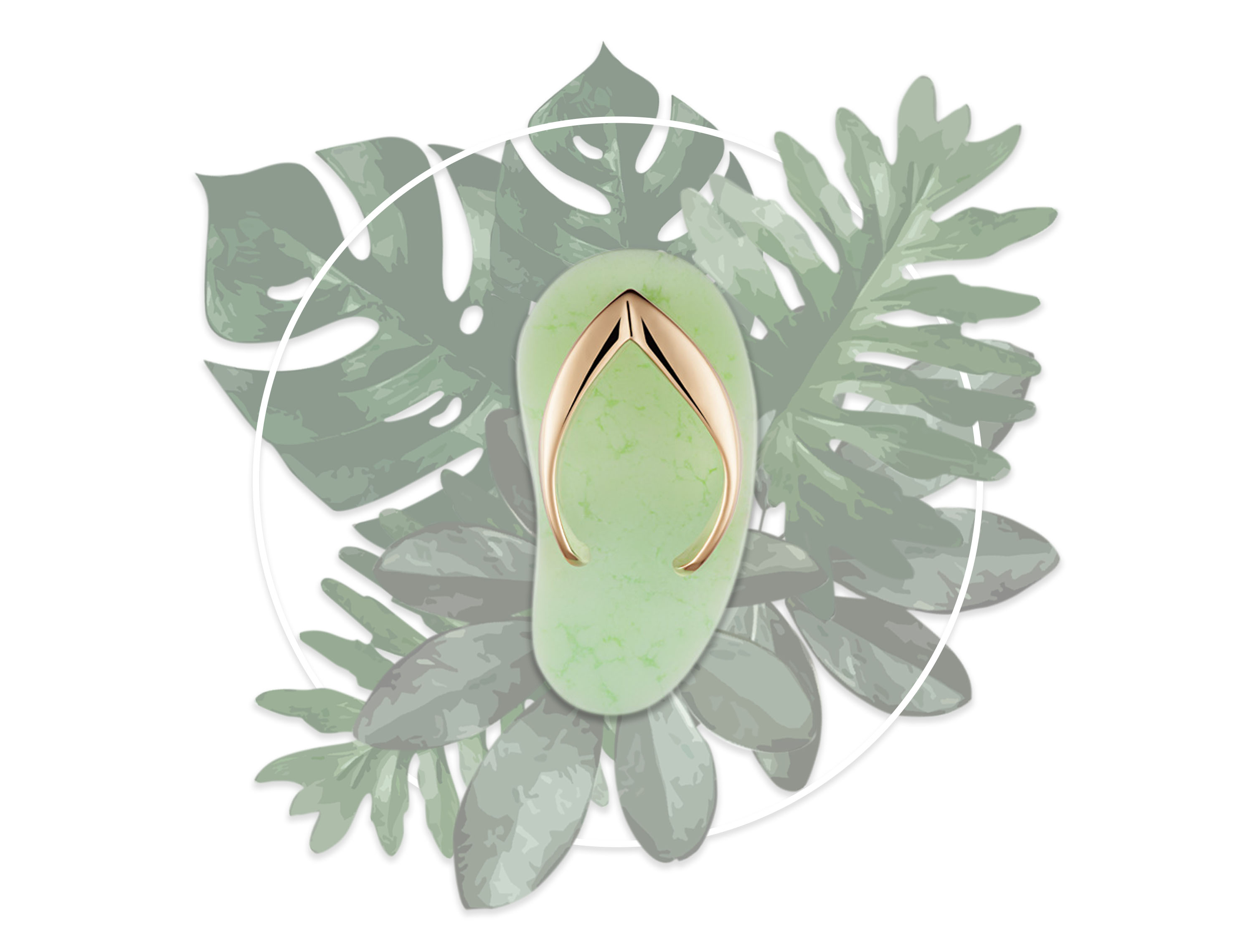