Cornelian – The symbol of life, provides a great deal of
optimism and joy, eliminating negative feelings.

Cornelian is the name given to a specific colour of agate. The word cornelian comes from the latin word for flesh (carnis). It applies to any agate that is red to dark orange to brownish in colour. Sometimes referred to as cornelian, it is found primary in India, and various sites around South America. Also found in Brazil, Australia, Russia and the US.
Cornelian is a variety of chalcedony.
A moderately hard stone that is capable of taking a hard polish.
Used for thousands of years – from the Egyptians, who filled tombs with carnelian, as they thought it had great power, and would help the souls journey to the afterlife. Cornelian aids in understanding the inner self and strengthens concentration. It helps one to overcome the fear of public speaking, increases the self worth, and is a fast acting stone to succeed in one’s career. Cornelian is said to assist in stimulating creativity. It seems to have a clearing effect, dispelling negative energies as it replaces them with positive ones.

This can make it easier to find direction, and its grounding effects can make it easier for you to feel in control of your life. This makes cornelian a good stone for people who feel like they are going nowhere. Cornelian balances creative and organization abilities, opens doors and creates a need to follow through on plans. Wear this stone to prevent other people from reading your thoughts or from dark forces attempting to influence your mind. There are quite many ancient beliefs associated with cornelian, which centered around protection during travels after death and against evil. It is said that this stone will help cleanse and purify the blood, thus giving more physical energy.

It is used to counteract doubt and negative thoughts, and can also be used in spells relating to these problems. It may confer patience.

Cornelian applied physically, can promote balanced digestion. For lower abdominal pain, especially in woman and in pregnancy, this stone placed on the pubic bone each day for twenty minutes will reduce the pain. Cornelian encourages the formation of new blood cells, and bleeding will respond favourably to treatment with this stone.

Need more zing in your life? Keep a cornelian with you and feel the energy flow to you. Cornelian is used for these benefits:

Healing properties of Cornelian
Cornelian is an energy booster. It helps the insecure person to find strength within them so they can come into their own. It is said to increase the appetite. 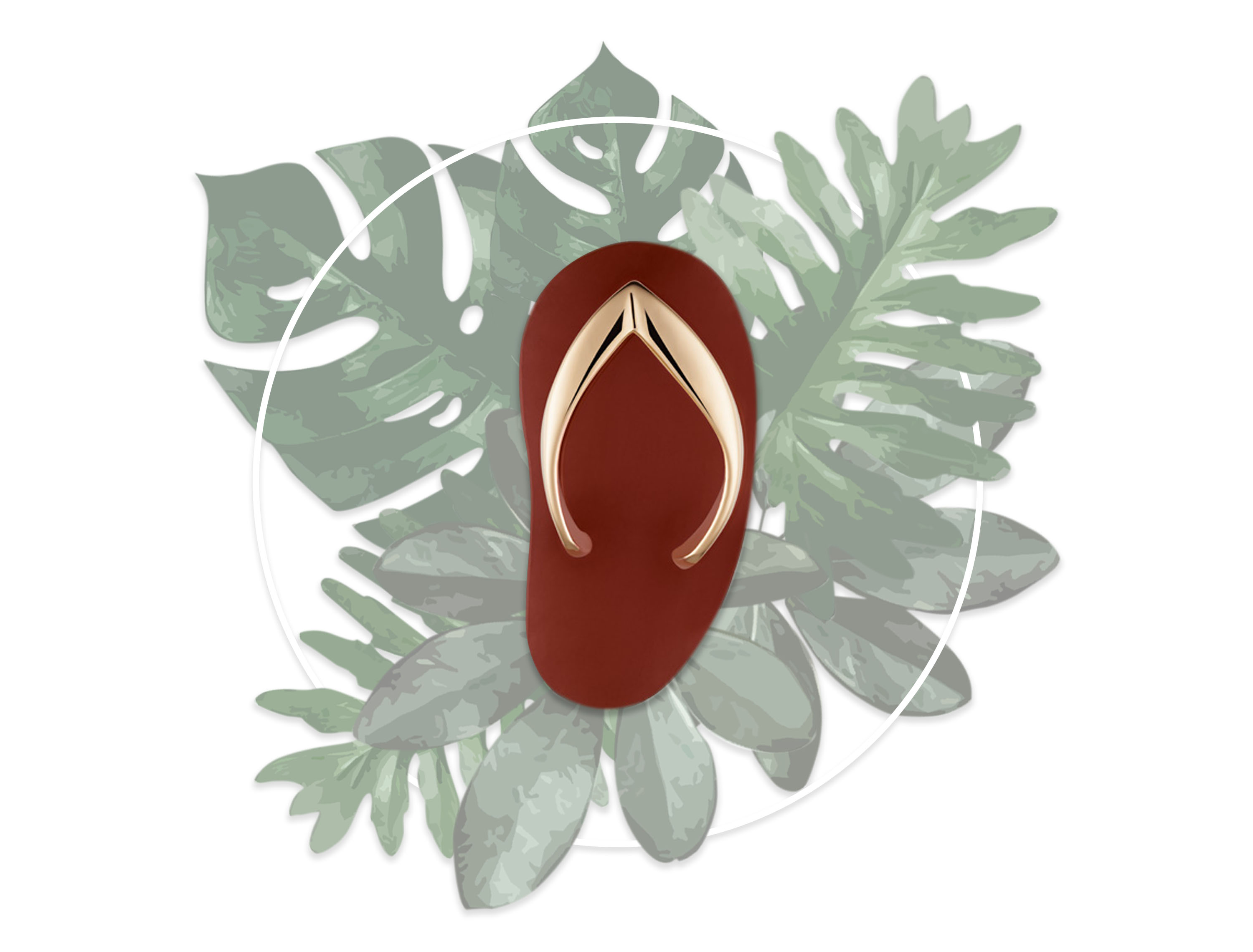